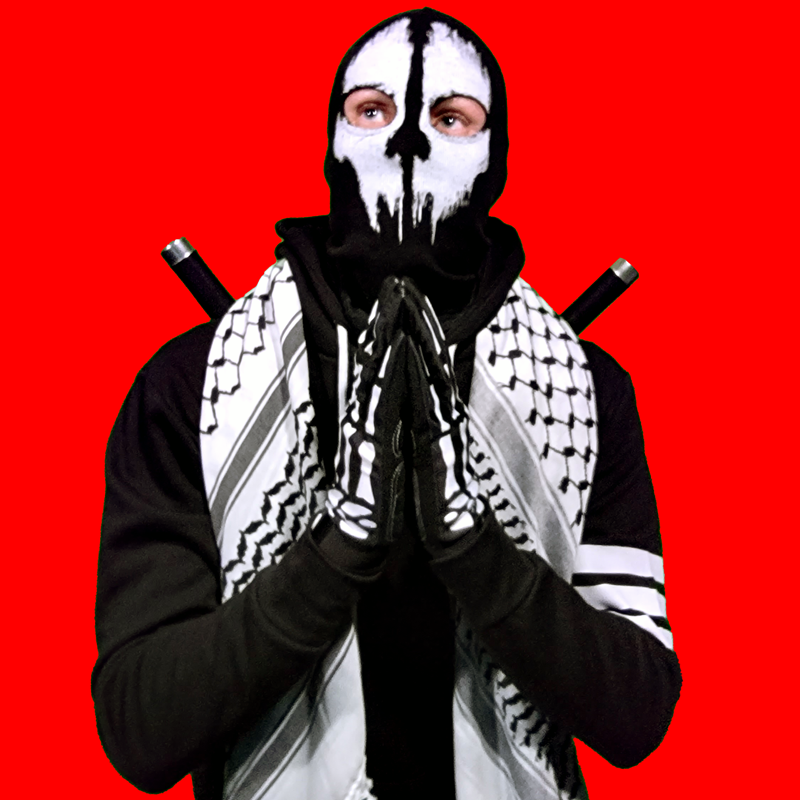 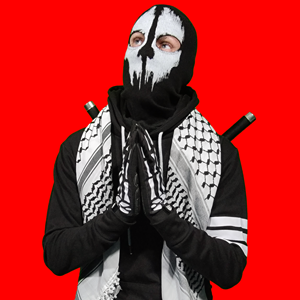 DJ PVMA (Pronounced: Puma) is a professional musician, gamer, podcaster, livestreamer, actor, artist, author, videographer and certified life coach. He likes to spend his spare time singing, reading, studying, drawing, coding, skateboarding and riding his BMX. You can usually catch him out in the wild visiting a juicebar for smoothies, grocery shopping for his vegan digs or just working out at the local park. People know him best for his sense of humor and unique tastes in music, movies and TV shows. He's no stranger to memes either, and you might have even seen some of the ones that he's created soaring through the clouds of the internet. Be sure to poke around the site to see what he's got to offer. You might even find an easter egg or two. :) 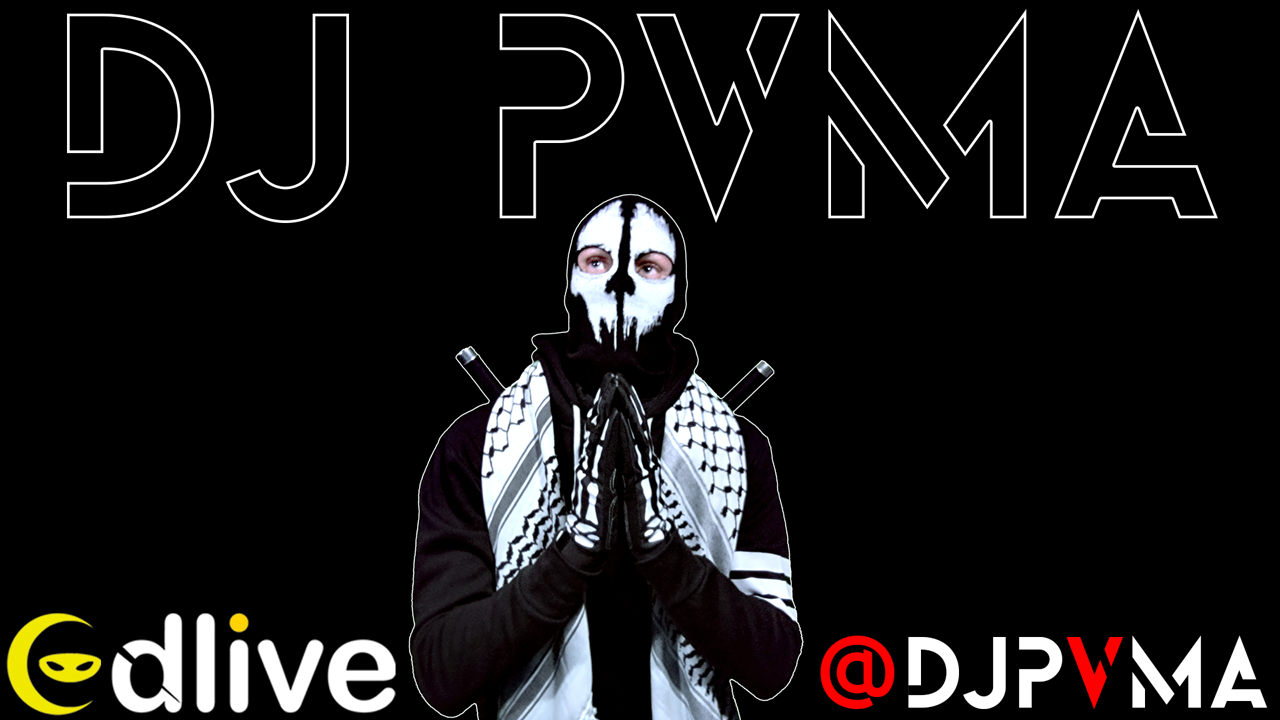 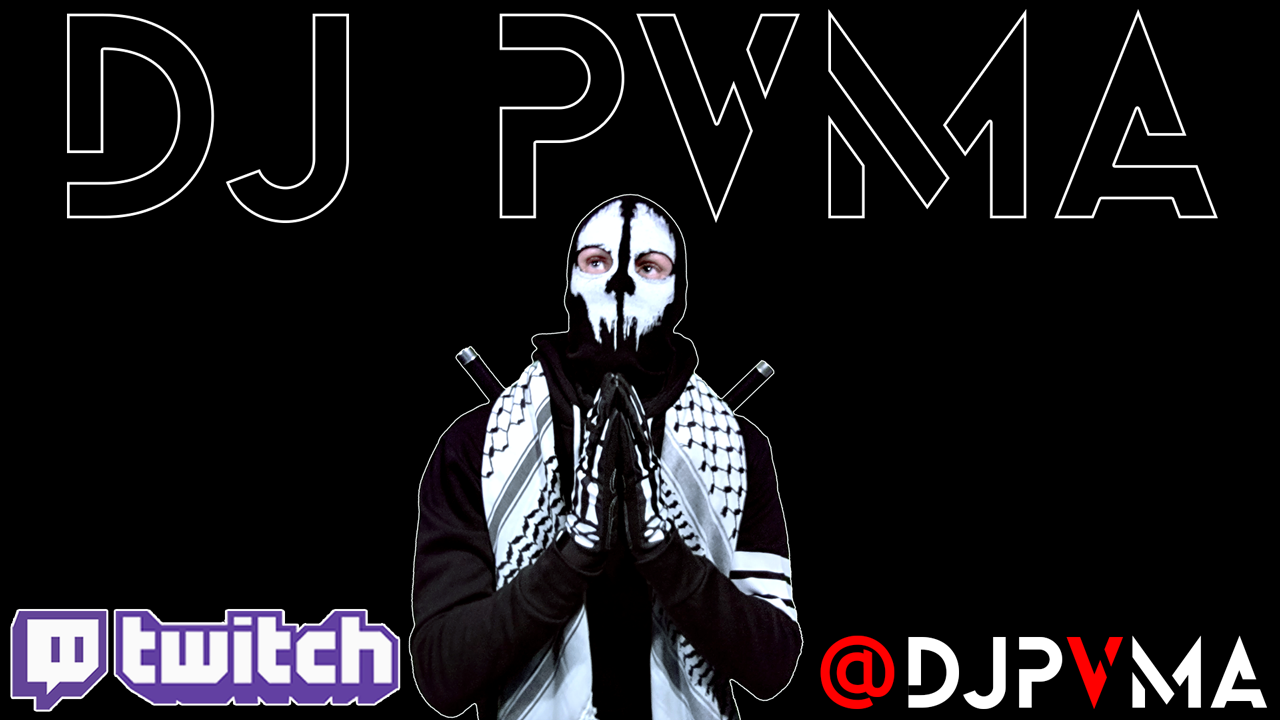 PVMA kicked off his career in 2008 by working in nightclubs and promoting local events in Las Vegas. He soon found himself immersed into the club scene and became familiar with many DJs and how they would uniquely approach performing their sets live in the club. It wasn't until recently that he decided to start investing into his DJ career. PVMA immediately began performing daily on Livestreams to practice his skills and focused primarily on teaching himself how to mix. He's currently dropping some of the hottest mixes on his First Friday and 3rd Thursday DJ Livestreams!

What is Warzone: Plunder?

In Plunder, $ is everything. A total smash–n–grab run–n–gun FPS, where 4–manned MP squads roam free. This can lead to very heavy rain, and every encounter you take on runs the risk of losing out on your hard earned cash. When you have the most money, you're marked King. This makes your general Area Of Operations visible to everyone else around you, which could be up to 101 other players. When you're the king, you'd better hold on to your money. Because, when the countdown stops ticking, the most money wins the match. 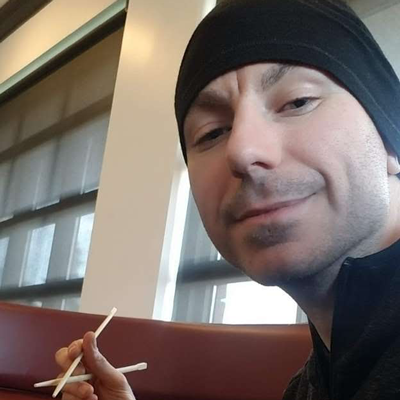 Because of health concerns, Chance Trahan (DJ PVMA) decided to become a vegan. He first quit eating pork, then beef and dairy, and soon to follow was chicken. This only left his favorite, turkey. It took a few weeks, but before you know, there was no more meat nor dairy left in Chance's diet. He heavily relied on spinach and almond milk, until those two, which are high in oxalates, caused him to develop kidney stones. Chance researched oxalates and that's how he learned how to balance his diet. Trahan hasn't had an easy life growing up. His mom was always working long hours, and his real dad was never around to raise him. And the times that he was, he tried to murder Chance, more than once. This led to an adult life filled with trust and anger issues, severe depression, PTSD, and a ton of anxiety, which has hindered Trahan upon many occasions. Though he came from a broken home, he won't allow this to stop him, and he still strives for excellence in everything he does.